by Not Waving & Dark Mark 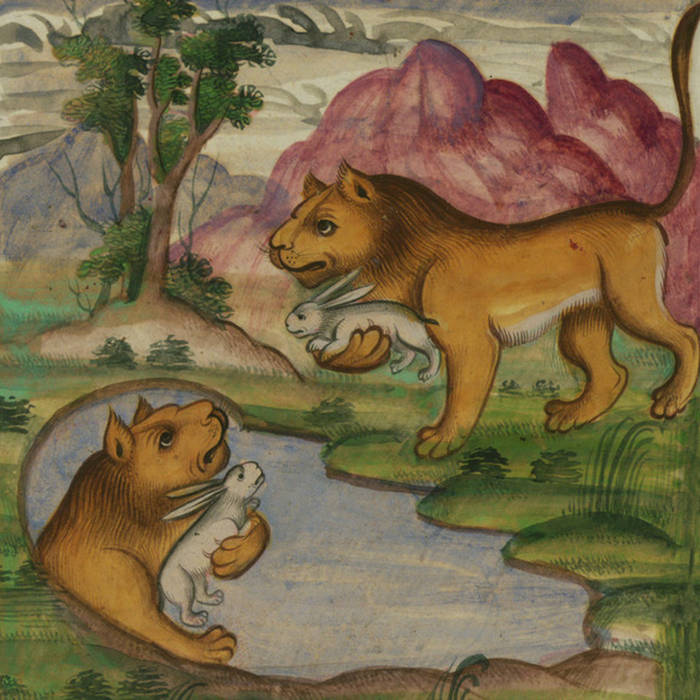 Following Not Waving’s stellar recent recordings with Jim O’Rourke, Colin Potter & Jay Glass Dubs, ‘Downwelling’ finds him in a striking Pas de deux with alt. rock god Mark Lanegan (Screaming Trees, QOTSA). It’s one of those rare link-ups that truly transcends the sum of its parts, with Not Waving’s rolling range of nuanced electronics acting as backdrops for Lanegan’s smoky barritone storytelling. Delivered in a husky but pliable voice that has come to define the American alternative rock scene since the early ‘90s, Lanegan inhabits the songs with a reserved presence that has served him well for decades, but which has never been heard in quite this context.

Pairing music recorded by Natalizia between London, Italy, and Paris over the past five years, with vocals recorded by Lanegan in LA, the duo arrive at dreamy non-place that’s not defined by geography or time. Instead the album offers a timeless insight into human behaviour, as reflected in the sleeve art details from the ‘Lights of Canopus’, a Persian version of the ancient Indian book of animal fables, the ‘Panchatantra.’ Thanks to Lanegan’s classically dusty tone - famously described as being “scratchy as a three day beard yet as supple as moccasin leather” - and the breadth of Not Waving’s production, the results draw listeners deep into the artists’ shared plane of world-weary but quietly hopeful conception, emphasising the power of closeness and empathy.

Their songs come on like waves lapping a shore that’s ever-shifting, ever the same. This cycle is epitomised on the opener, ’Signifying The End’ with Lanegan’s raspy tone met by honeyed synths, before scaling the nocturnal heights of ‘City Of Sin’ and coolly channeling Suicide in ‘Burn Out Babylon.’ The waters calm again for ‘Persimmon Tree’ suitably set to harp-like arps, while the deathly croon and impending throb of ‘Murder In Fugue’ comes to rest in the serene resolution of ‘The Broken Man’ in a manner that’s entirely modernist but speaks to eons of human emotion.

Echoing everything from latter-days Scott Walker to David Sylvian at his most strung out, and even the odd energy of Moebius, Conny Plank & Mayo Thompson’s ‘Ludwig’s Law’ album, or the arcane creak of John Duncan’s ‘Bitter Earth’, Natalizia & Lanegan’s efforts will surely realign listeners presumptions of both artists and place them in a category all of their own.

Bandcamp Daily  your guide to the world of Bandcamp

New sounds from Mavi, Ivy Sole & Moderator, plus AJ, the One joins the show, for her latest release